Ukamusic is a new century world music collective.
It's spontaneous & ever changing – from the band members & style of music, to its artwork & fashion.

"... lands abound to take me
where I'll sing the sweetest song... 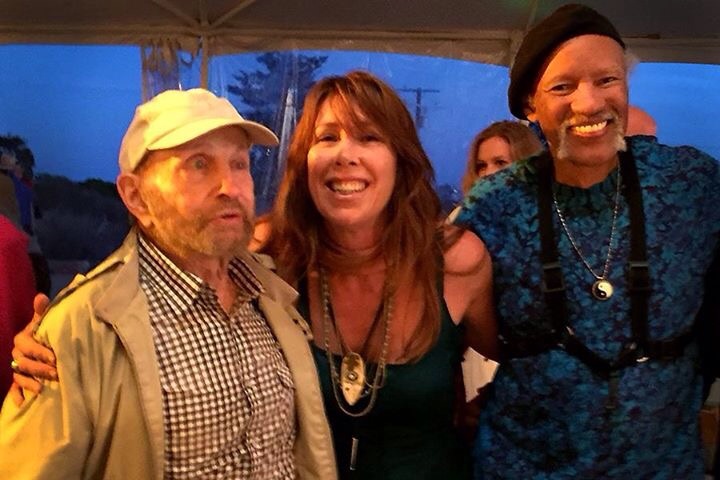 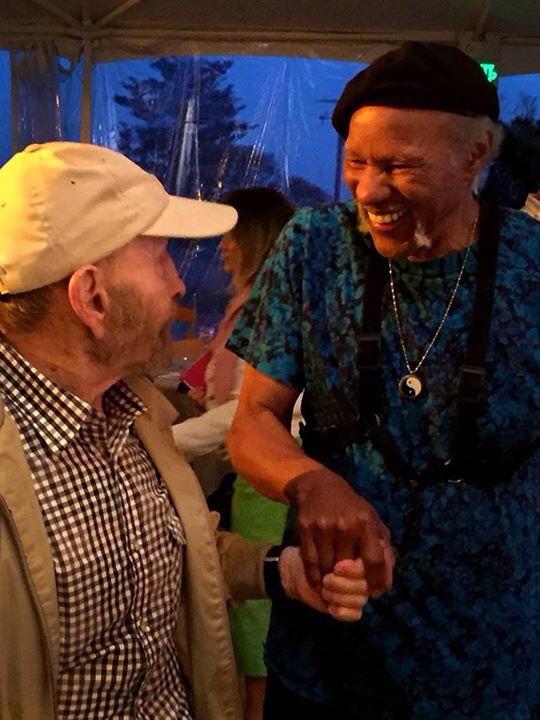 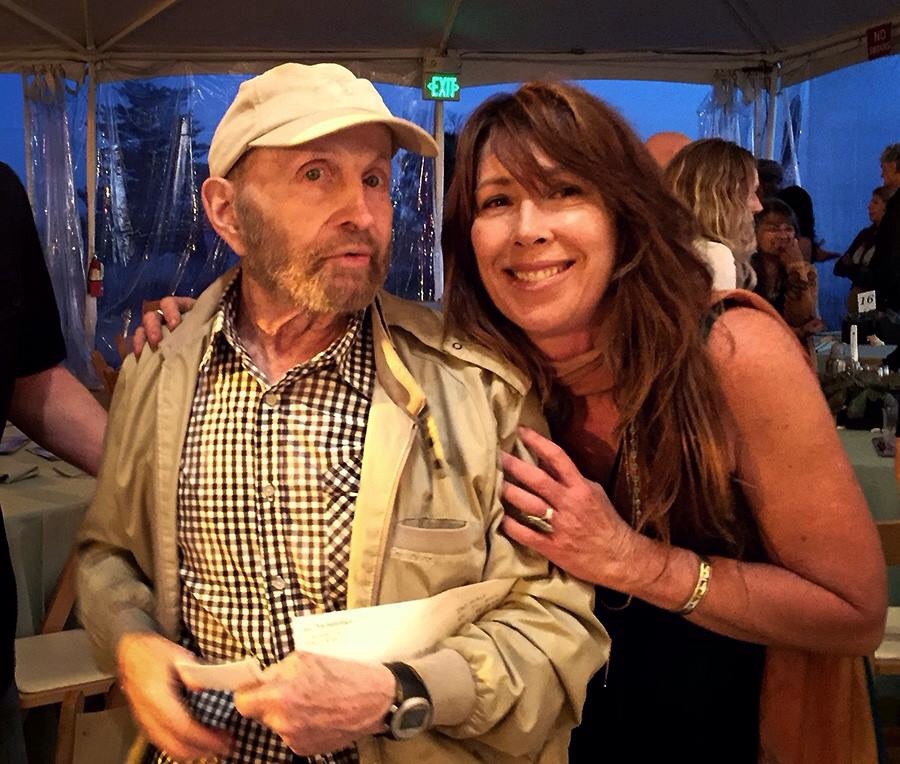 Pics by the lovely Maria Ramirez Adams  from the Wishtoyo event.

We were more than  thrilled to play at the 18th  Annual Wishtoyo  Benefit Celebration honoring the 90th Birthday & Extraordinary Career of Johnny Mandel! 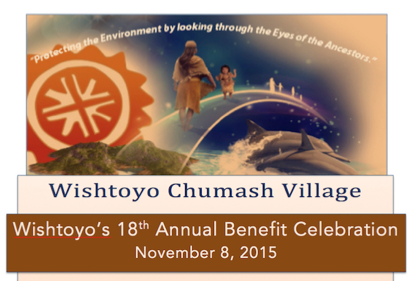 Looking Through the Eyes of the Ancestors

featuring a pre-release premiere of Ukamusic’s “You are There: The Songs of Johnny Mandel”  in French , English & Japanese .....with Naomi Louise Warne on keys and vocals, Grammy winner Charles Neville (Neville Brothers) on tenor sax; Grammy winner Butch Norton on drums; Dave Raven on drums and percussion; Mark London Sims on bass; Nina Hungerland on vocals and Mitch Stein on keys.

Global Legend Award: We are honored to bestow this award in recognition of the Extraordinary Career of Music Legend Johnny Mandel and his contribution to spiritual wellness through sharing his musical gifts with the world.

Human Spirit Award:
Supervisor Sheila Kuehl, representing Los Angeles County’s Third District elected on November 4, 2014. She previously served eight years in the State Senate and six years in the State Assembly. She is the Founding Director of the Public Policy Institute at Santa Monica College and, in 2012, was Regents’ Professor in Public Policy at UCLA.

Eco Warrior Award:
Andrew Masiel has served the Pechanga Tribal community for over twenty years as Tribal Councilman and Tribal Administrator, as well as serving several other Southern California Indian Reservations. Mr. Masiel was one of the Founders that formed the Native American Environmental Protection Coalition (NAEPC) in 1994 along with Leaders from Pala, Rincon, La Jolla and Santa Isabel communities in an effort to protect Tribal Lands. 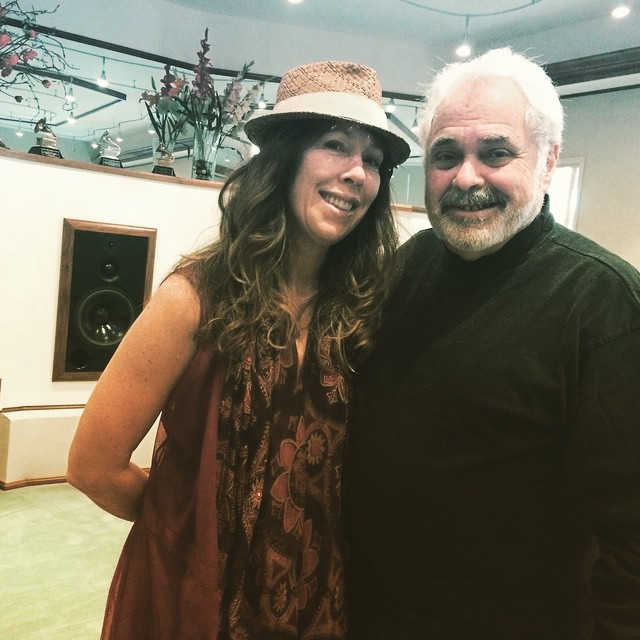 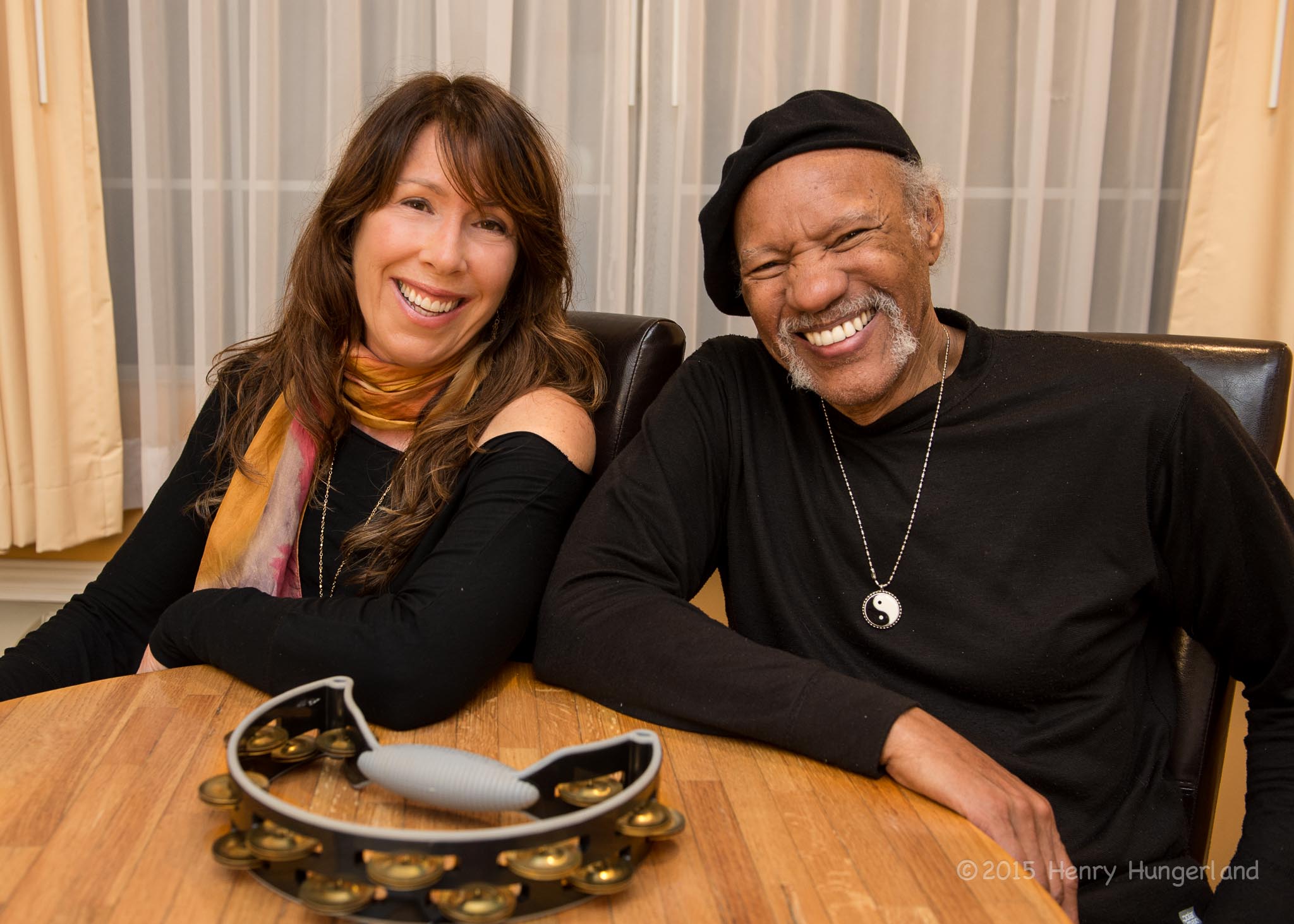 It was such a treat recently to interview Charles Neville  about our new project You Are There , The Songs of Johnny Mandel  & it was fascinating to hear him explain  the similarities between music & T'ai Chi........the flow......Just a joy to watch & learn as he shared his profound understanding. The video interview is coming soon.....!