Born in Pennsylvania in the mid 50s, Paul Victor Deibel had always shown an aptitude for art.Unusual for someone who was born color blind. After winning a scholarship to Pepperdine University in Malibu, where he received a BA in fine arts, he went on to study Illustration at The Otis Parsons School of Design before studying painting techniques at the prestigious Royal Art Academy in England.

While continuing to paint for clients around the world, Vic also worked as an illustrator on books, magazines and newspapers.

After many years in the commercial realm Vic tired of the grind, quit to clear his head and 'fall in love ' with art again.

A job in construction digging led him to ' finish carpentry' where he began building and, eventually, carving furniture. Enamored with this form of sculpting, his new found love of 'Folk Art' was born.

Inspired by his hunting background, Vic began experimenting with Turkey, Duck ,& Elk 'Game Calls'. He loved the idea of creating sound with different organic materials. The medium provided an enormous opportunity to be creative. According to Vic "the artistic expression coming out of this genre has never been done before in the history of art."

"Aside from the obvious aesthetic qualities, the most important aspect of this genre is the sound. The sound quality these artists find in the materials used are much the same as that found in a  Stradivarius violin"

Vic  won countless Awards and had his work inducted into numerous Museums ( S.I.U. University Museum, NWTF Museum;Edgefield,SC ) whilst simultaneously being grabbed up by collectors. 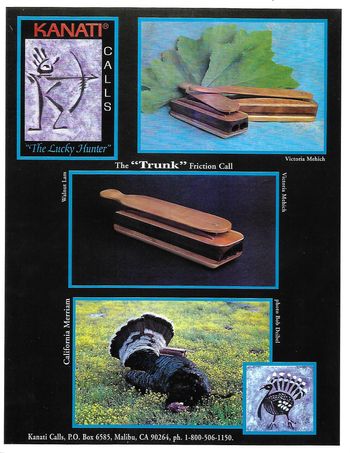 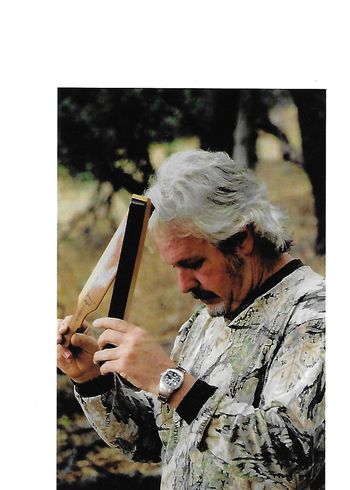 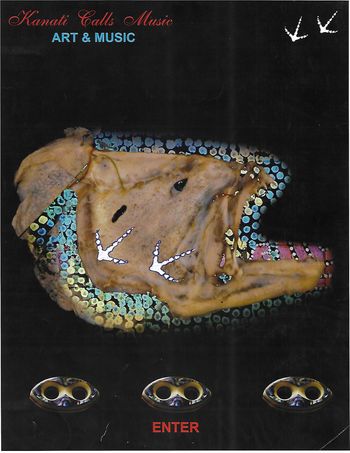 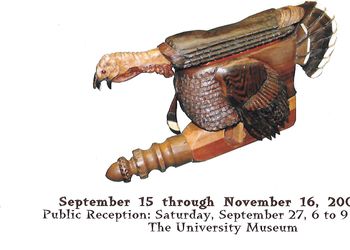 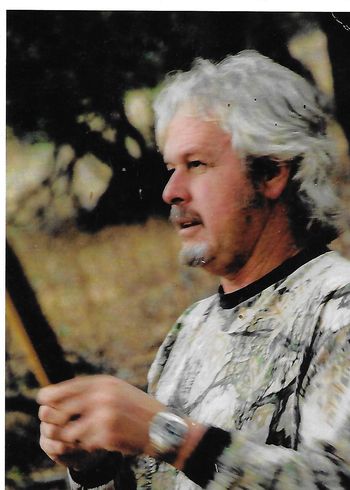 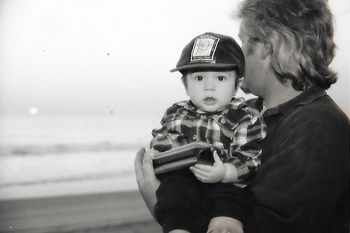 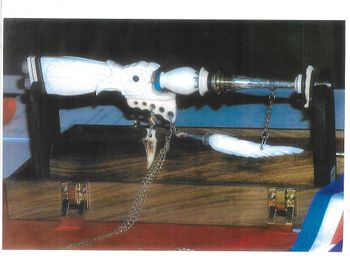 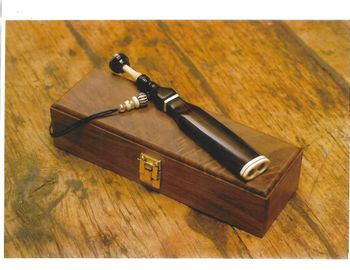 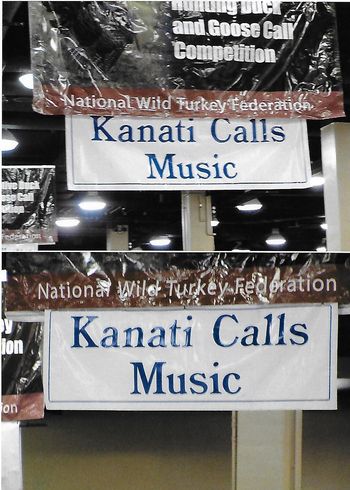 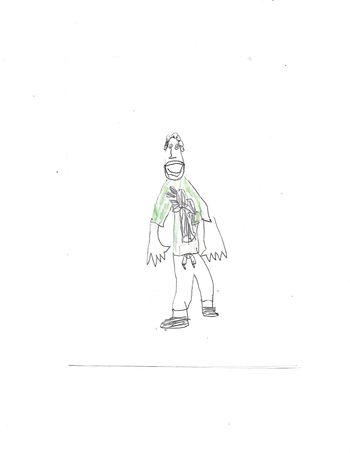 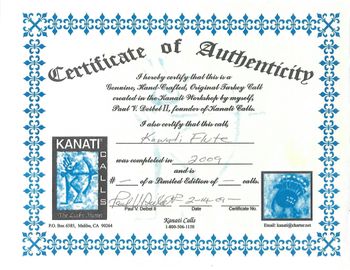 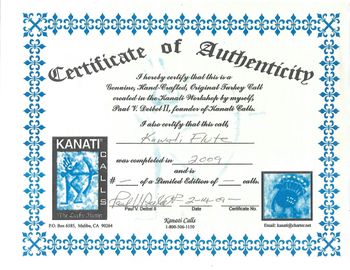 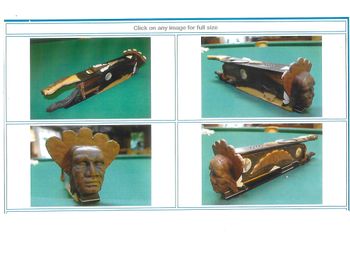 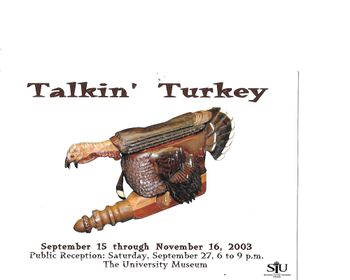 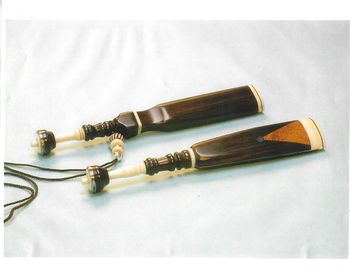 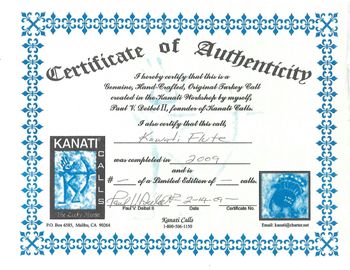 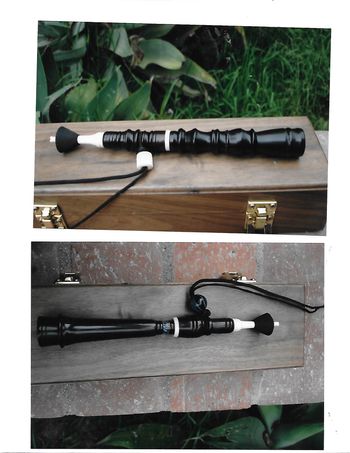 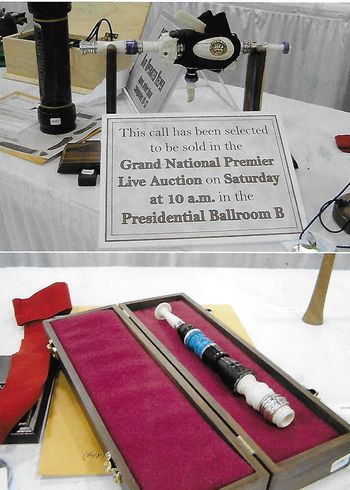